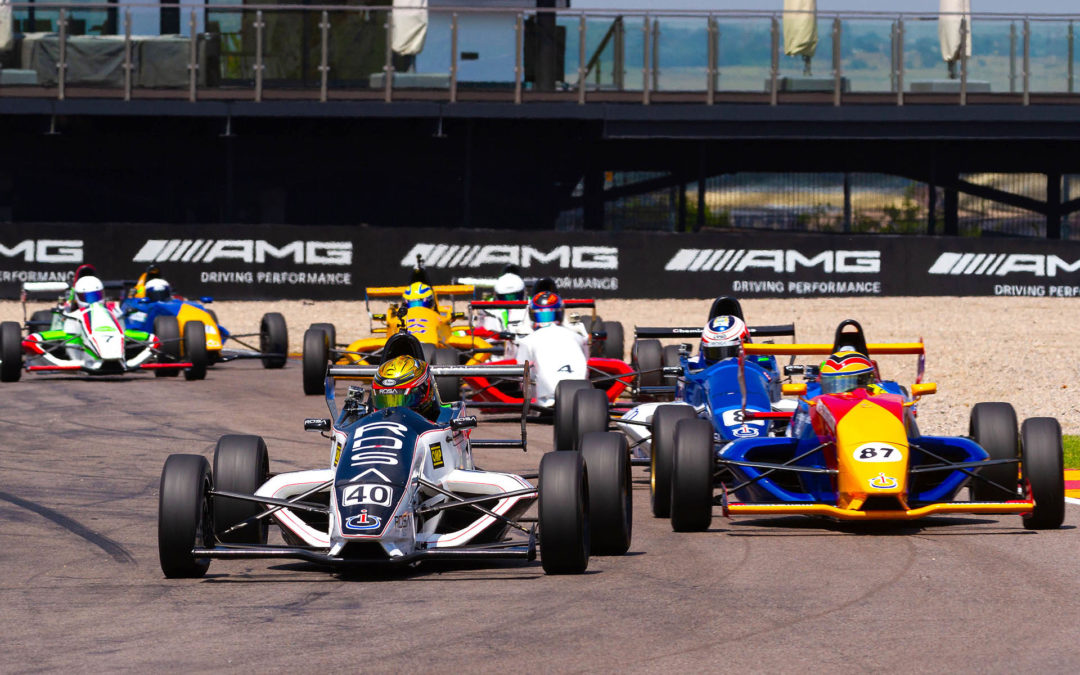 All eyes are on Killarney as the Investchem Formula 1600 championship circus descends on Cape Town Saturday 20 March. Now back to a full 2021 National championship following a lockdown part-season last year, and with a half a million rand in prize money and tests in one of premier SA GTC championship Investchem Toyotas raced by three former F1600 champions, and in a Formula Renault up for grabs, it’s all to play for.

Among this year’s favourites, expect veteran Nicholas van Weely and his Magnificent Paints & Hardware Van Diemen RF06 to fight it out with Cape Town youngster Andrew Rackstraw’s Investchem RDSA Mygale SJ for overall honours. Van Weely has been knocking on the door over the past three Investchem Formula 1600 seasons, while Rackstraw has improved steadily since stepping up from karting.

Those two can be expected to set the pace, but it is by no means a forgone conclusion that they will just run away up front. Not if fellow F1600 veterans Andrew Schofield and his Investchem SaFair Mygale SJ and Brendan Tracey’s Investchem Mygale have anything to do with it. And all four of them will have their work cut out by a fresh crop of young guns keen to make their mark.

Among the newer kids on the block, another former karter Jarrod Waberski showed great mettle in his rookie season aboard his DAW Racing Mygale and this third generation racing kid can be expected to be right on it. Expect Alex Vos to be another young force to be reckoned with as he enters his third season in his DV Building Supplies Ecurie Zoo Van Diemen.

A field of old school Post-1990 Formula Ford 1600 Kents will join the Investchem Formula 1600 grid on a national tour at four races through the season. That starts at Killarney this weekend, where some interesting racing is forecast among the classic Kent powered grid as a tussle plays out between a mix of canny experience and youthful speed on the grid of single seaters racing without airfoil wings and slick tyres.

Saturday’s racing happens behind closed doors in accordance with lockdown protocols, but the day will be live streamed. Find the feed on the Extreme Festival Facebook page.