Venter wraps up another Kent title

Former champion Dean Venter (Gulf SA/Dezzo Equipment Swift) has reclaimed the Investchem Formula Ford Kent Championship he won in 2017. Although Venter missed the final round at Red Star Raceway, his performance in the earlier rounds where he finished on the podium in...
Read More

The final round of the 2019 Investchem SA National Formula 1600 championship at Red Star Raceway outside Delmas over the past weekend, promised an intriguing battle for second between the man who has been there most of the year, Nicholas van Weely and former champion...
Read More

The 2019 Investchem Formula 1600 championship wraps up with the series’ first ever race at the Red Star Raceway outside Delmas in Mpumalanga Saturday 26 October. With the race on track down to pride, while the real focus will be squarely on the fight for second. Scott...
Read More 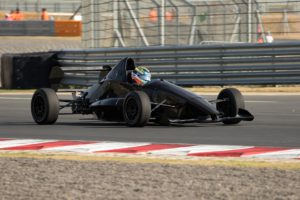 Formula Ford has its origins in the late 1960s, the first standalone race taking place at Brands Hatch on 2 July 1967. The class was an immediate success and rapidly spread throughout the world. For many years Formula Fords were powered by the Ford Kent Crossflow engine but most national championship series throughout the world eventually switched to the more modern Duratec engines.

In many countries, the Kent engined cars were not abandoned but continued to race in regional series. This is the case in South Africa where they compete in the Northern Regions Regional Championship.

The newer Duratec powered cars are now used in the Formula 1600 National Championship. The addition of front and rear wings, and revised side pods to the cars changed not just their appearance, but also their handling characteristics. 2019 is the third season that the new cars are being used and looks to be the most competitive yet.

The 2020 Calendar will be published soon

The 2020 Calendar will be published soon 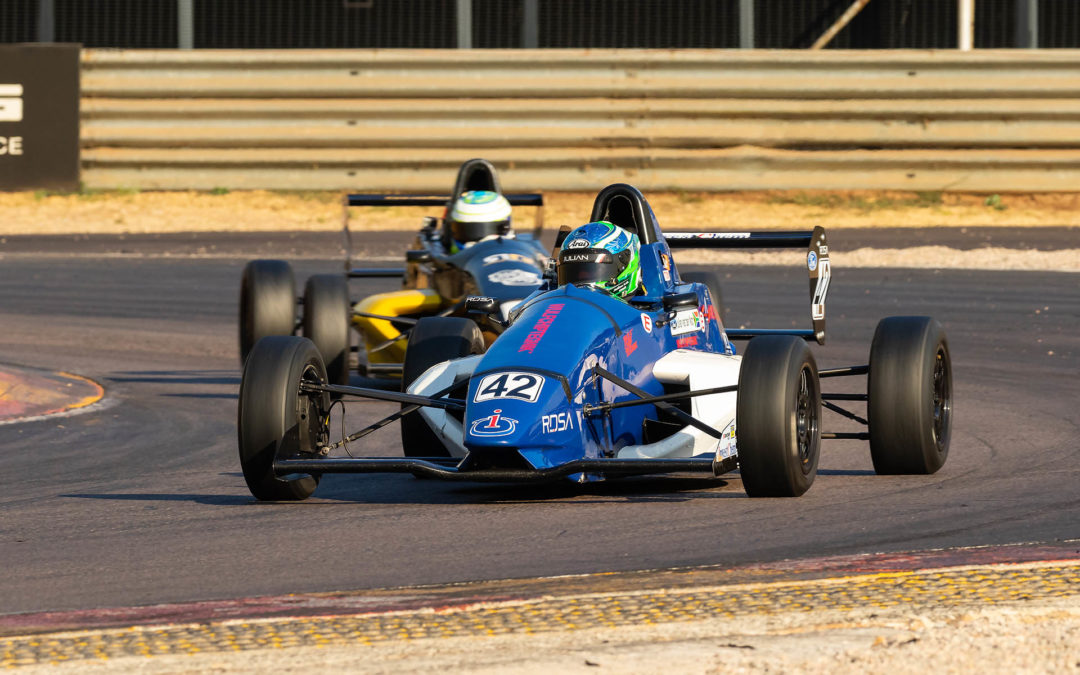 2017 Investchem Formula 1600 champion Julian van der Watt totally vindicated the series’ policy of giving its champions the chance to race overseas, when he returned home, hopped back into a Formula 1600 and proceeded to dominate Saturday’s fifth round championship...

END_OF_DOCUMENT_TOKEN_TO_BE_REPLACED 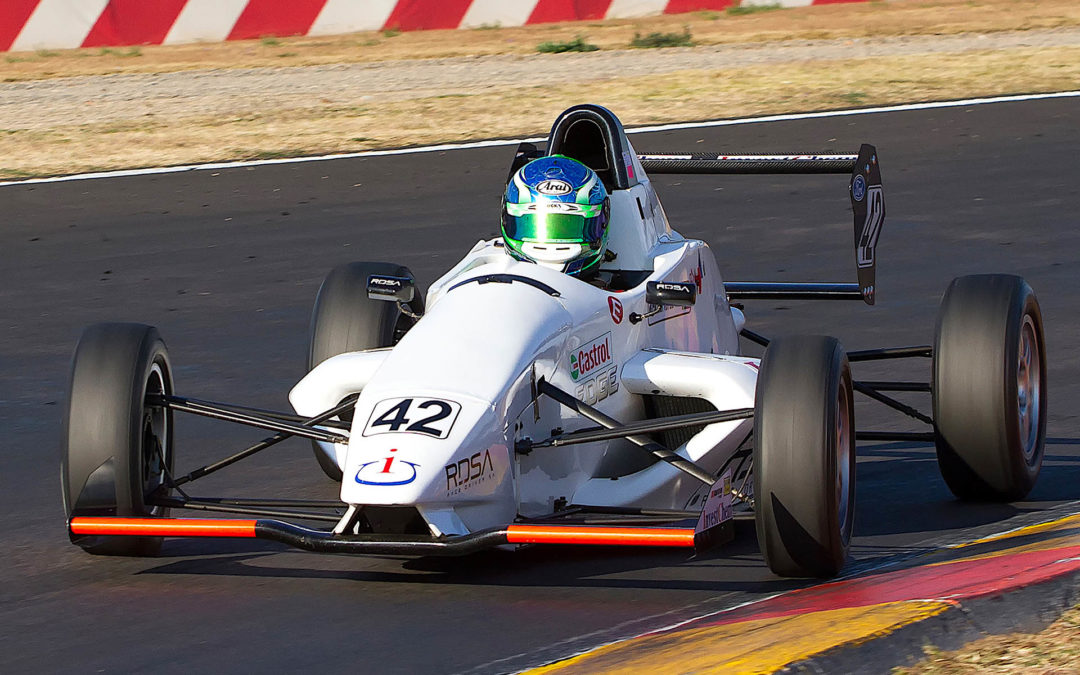 Championship leader Scott Temple may well be in a most comfortable position in the South African national Investchem Formula 1600 title chase heading to Zwartkops’ fifth round 27 July races with almost double the points over his nearest rival, but Pretoria’s eyes will...

END_OF_DOCUMENT_TOKEN_TO_BE_REPLACED 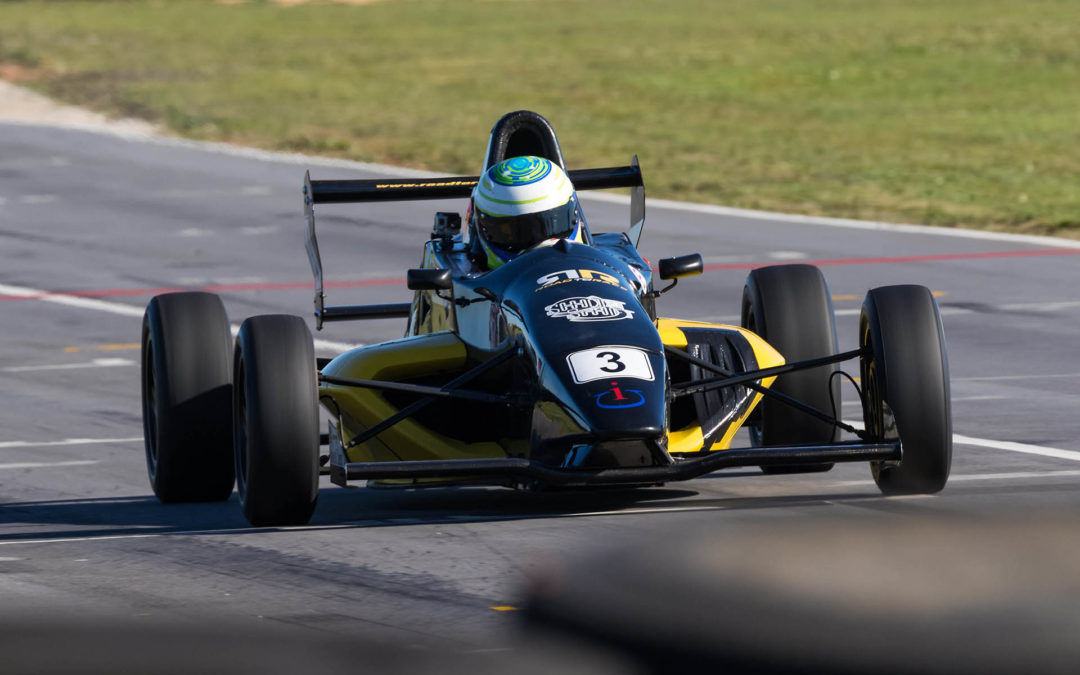 The Investchem Formula 1600 racing gang delivered spirited and entertaining racing at Aldo Scribante’s Volkswagen Race Day in Port Elizabeth, but nobody was going to stop championship leader Scott Temple from romping to a maximum points haul on Saturday. Temple (Road... 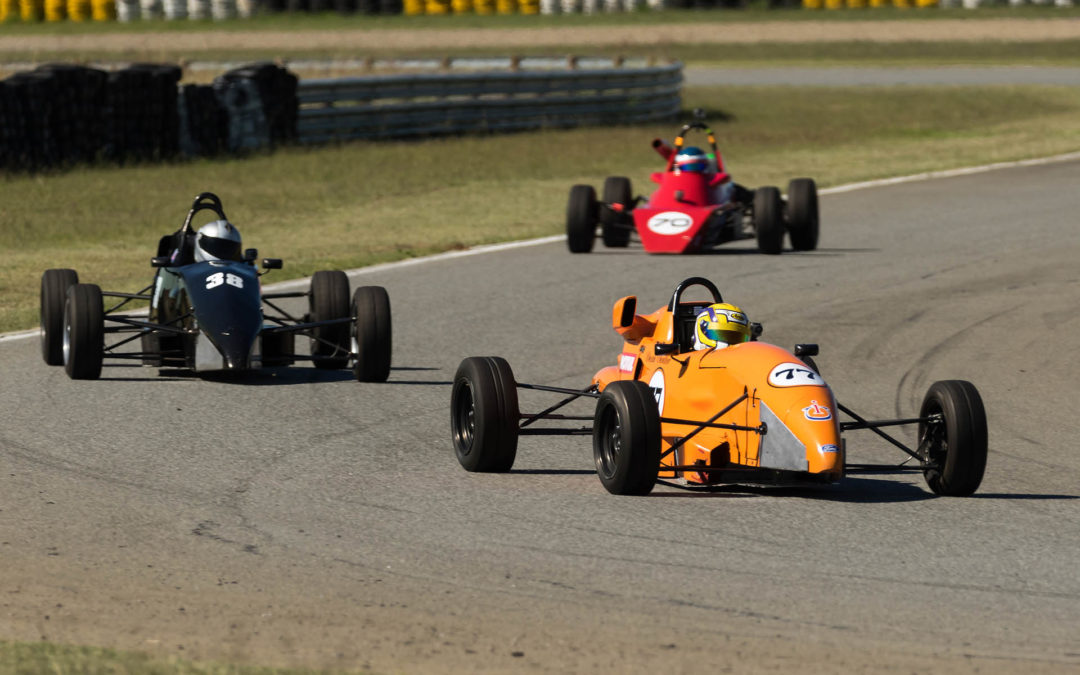 Jonathan Nash (Turnfab Engineering Swift) and Dean Venter (TEU Southern Africa Swift) shared the heat wins at the opening round of the 2019 Investchem Formula Ford Kent championship, held at the Phakisa Freeway outside Welkom on Saturday, 27 April, but, thanks to his...

END_OF_DOCUMENT_TOKEN_TO_BE_REPLACED 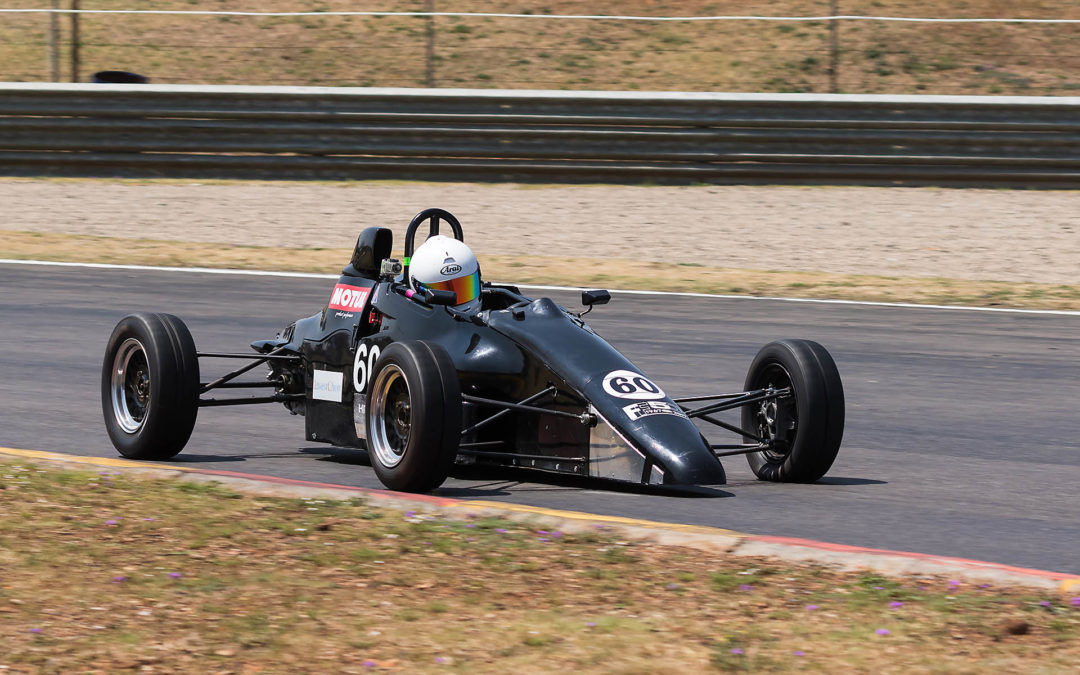 The 2019 Investchem Formula Ford Kent championship will get underway on Saturday, 27 April when the drivers make their way to Phakisa Freeway, just outside Welkom, for the opening round. Post-race technical checks after the final round at Zwartkops last year revealed...

END_OF_DOCUMENT_TOKEN_TO_BE_REPLACED 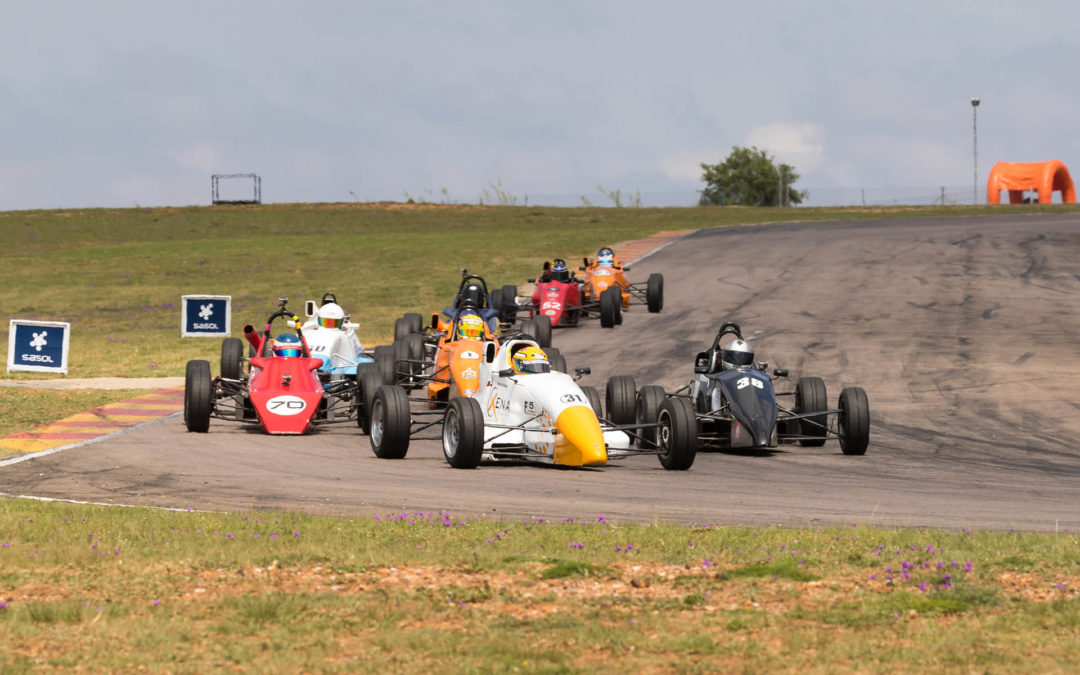 Andrew Horne (Xena Chemicals / Budd Power van Diemen) made things look easy at the final round of the 2018 Investchem Formula Ford Kent Championship at Zwartkops Raceway on Saturday, 3 November. Heading into the event, the former multiple champion had an eight-point...